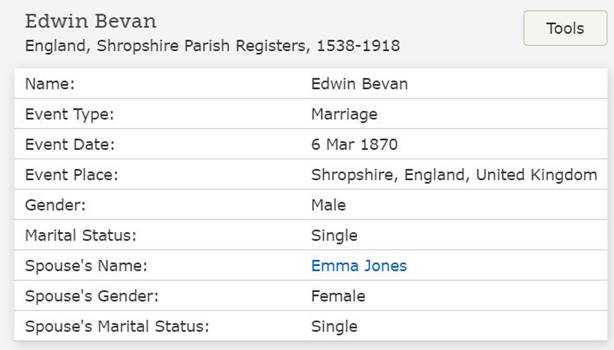 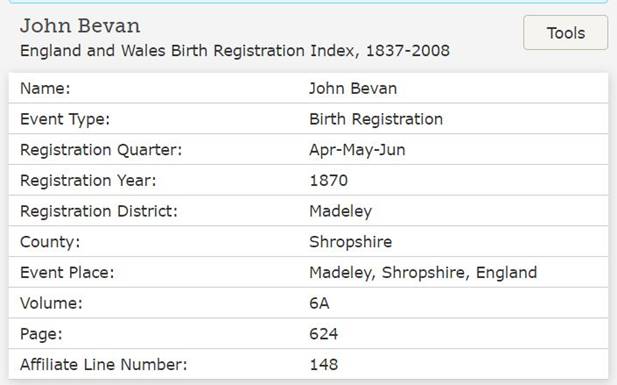 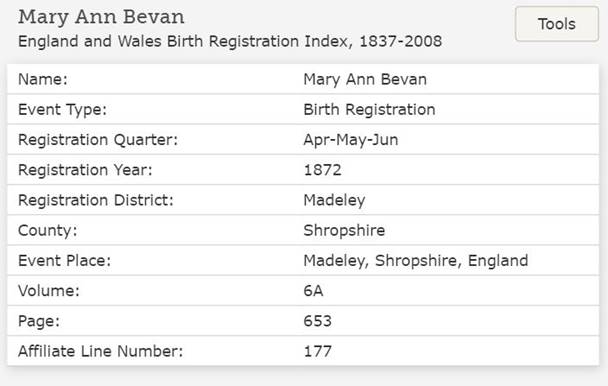 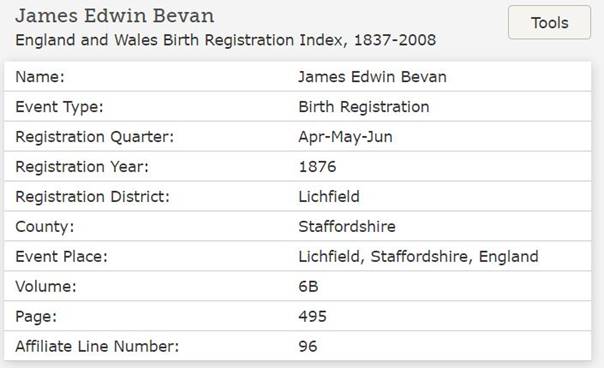 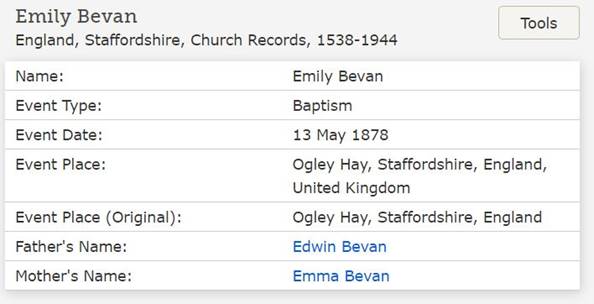 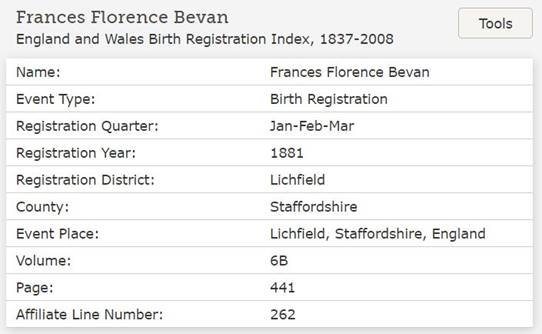 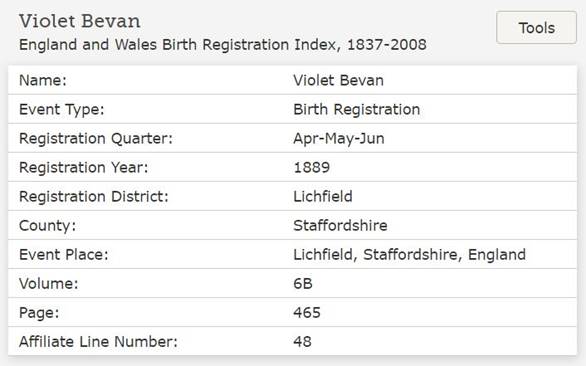 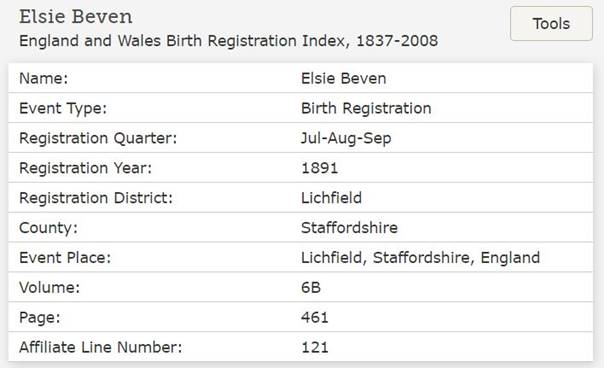 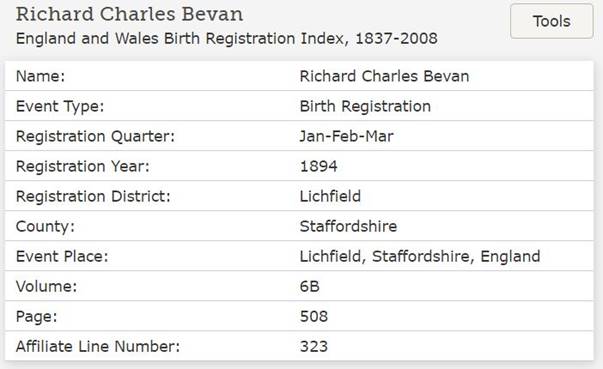 We believe this is the death record for Edwin /Edward who died in 1907. His death was registered at Lichfield. 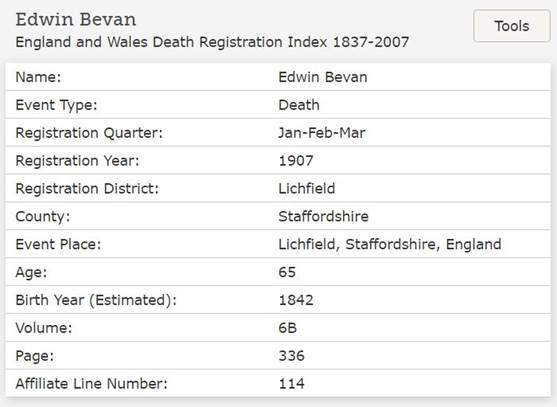