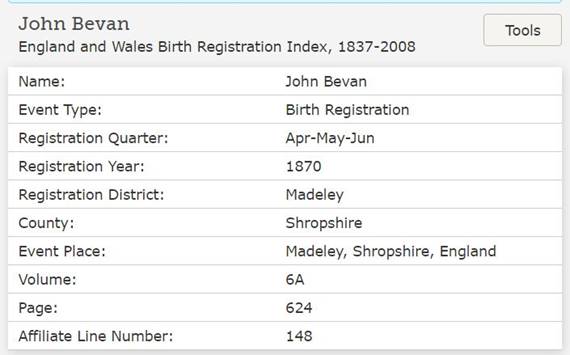 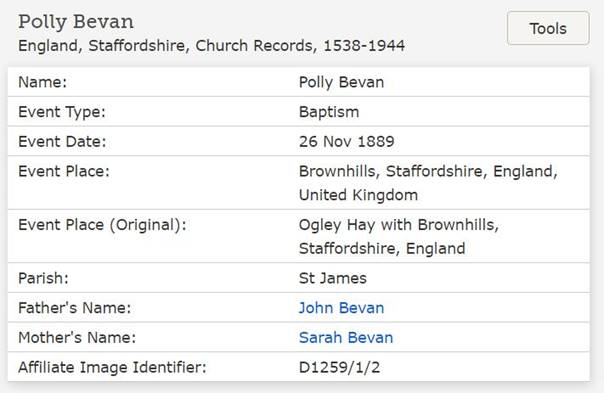 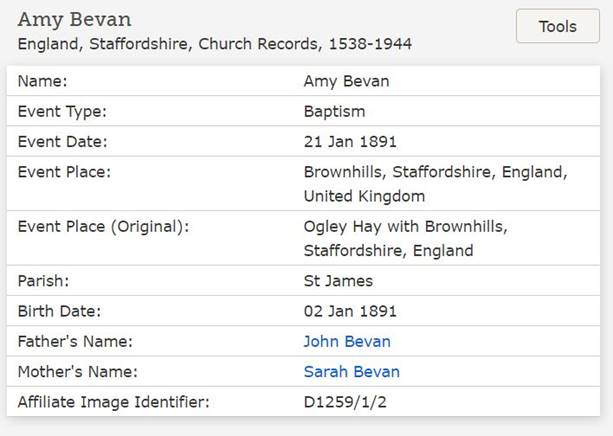 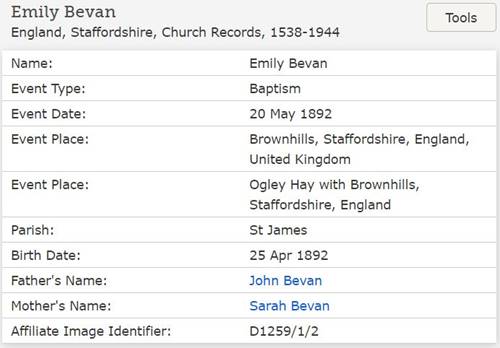 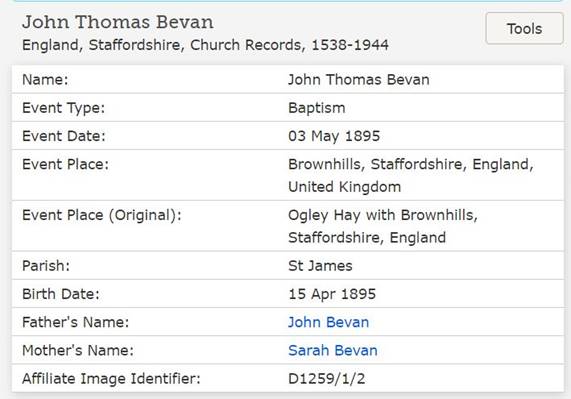 We are not sure of the circumstances of his death yet and he was buried at Ogley Hay on 5th June 1895. 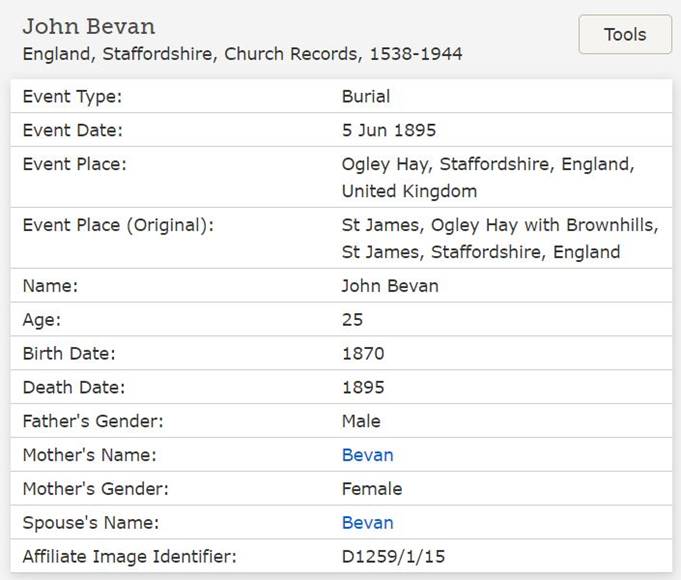