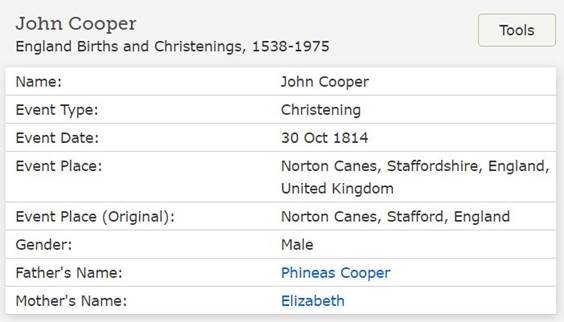 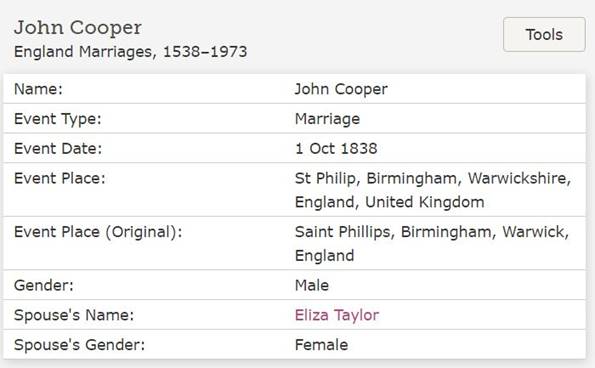 Moss Pits was in High Heath, on the Pelsall/Shelfield border 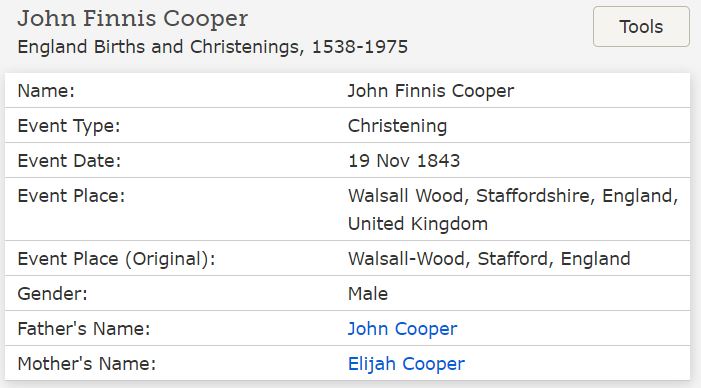 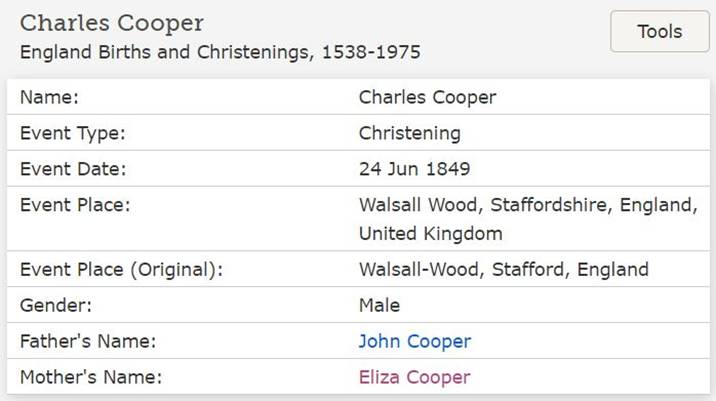 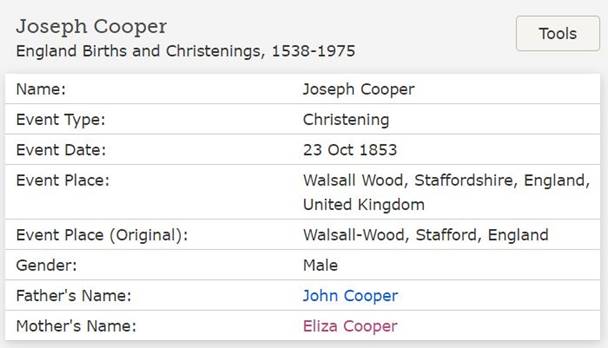 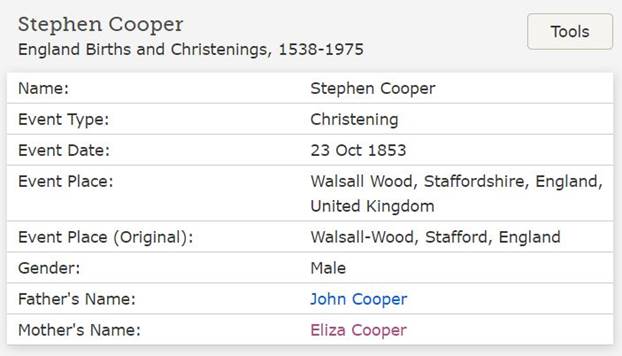 We know that around the mid 1860's John met Jane Green (nee Walton). We have been unable to find a marriage record but they either married or lived together with Jane as his common law wife. She took the name Cooper so we presume they may have married at some point.