21 May 1913- Birth of Leonard Taylor in Norton Canes, Staffordshire 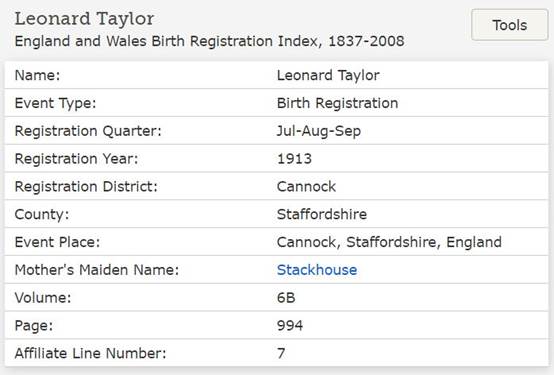 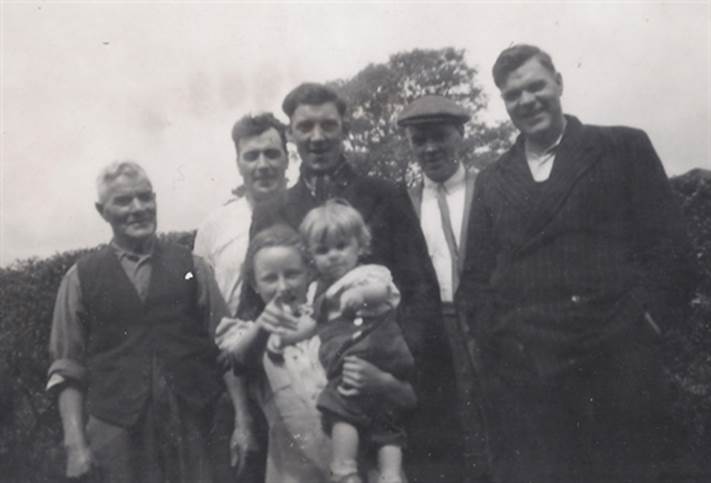 17 June 1933 - The family continued to live in Stokes Lane until at least 1933 as we can see from the postcard below. We know his parent’s visited relatives in Middlesex. 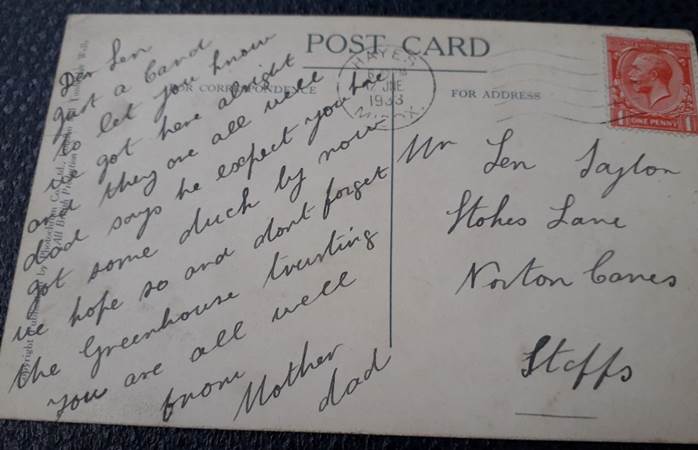 This postcard is postmarked Hayes, Middlesex 1933, and addressed to their son Leonard, still living in Stokes Lane. It is sent by Henrys wife, Christina and signed from Christina and Henry. (Mother & Dad) It reads:

'Dear Len,
Just a card to let you know we got here alright and they are all well. Dad says he expects you have got some luck by now, we hope so and don't forget the greenhouse. Trusting you are all well.
from Mother, Dad' 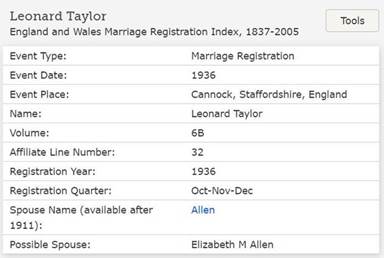 Len served in the Royal Marines and as part of 48 Commando was involved in the D-Day landings where he disembarked at Juno Beach on 6th June 1944.
More info at https://en.wikipedia.org/wiki/No._48_(Royal_Marine)_Commando 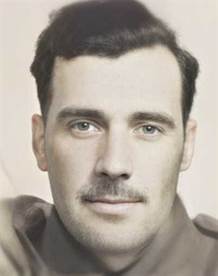 Death of mother, Christina, who passed away in December 1944, aged 62 years at Cannock, Staffordshire.

After WW2, Len left the army and became a Coal Miner. 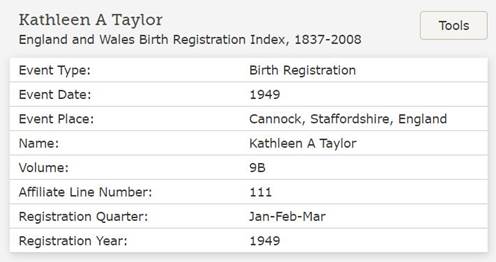 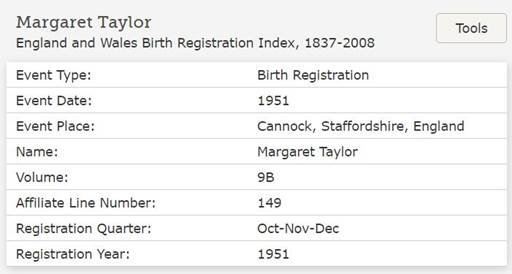 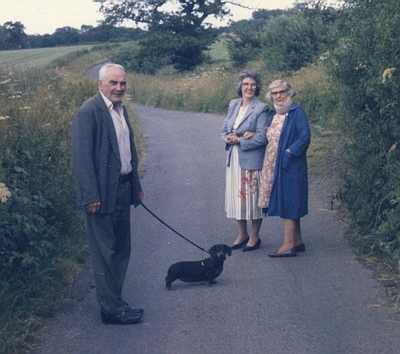