In 1911 Edward is actually listed on 2 censuses! One is his family’s but he had been entered on there in error and crossed out as he was actually a lodger in another household!

We know from army enlistment records that around 1912 Edward worked at Plymouth Colliery, Troedyrhiw, (pictured below) as a Colliery Hewer. 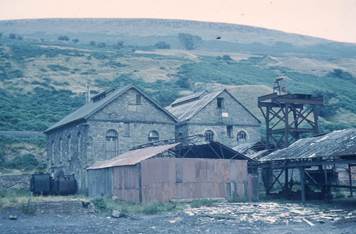 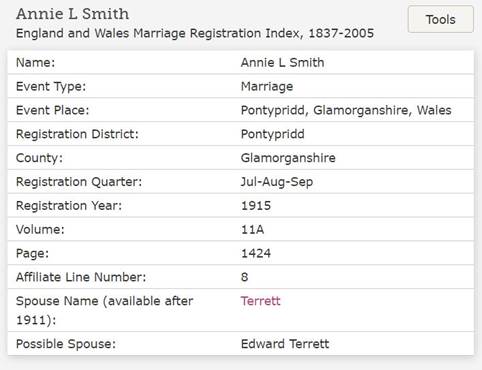 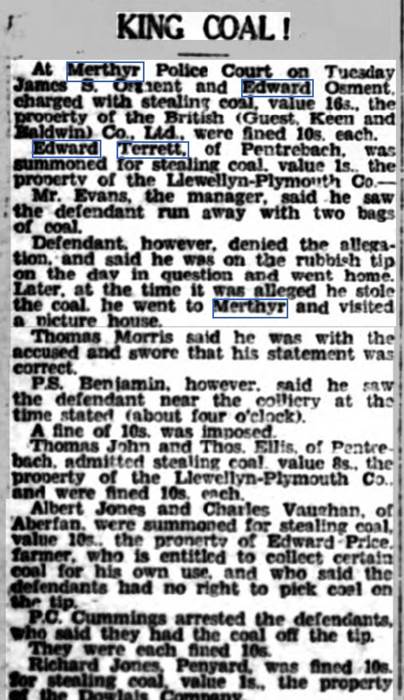 Summer of 1978 - Death of Edward Terrett , aged 85, registered at Pontypridd 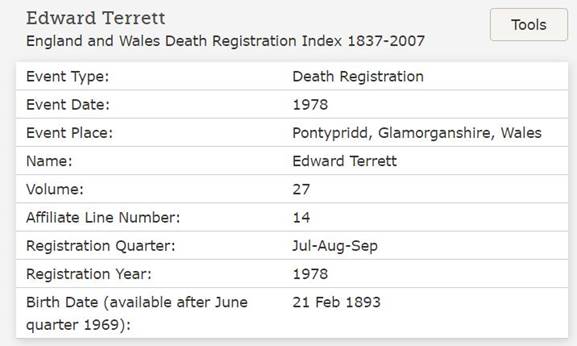