Birth of John Barlow and his twin brother Robert, at Roston, Derbyshire. They were christened on 6th May 1856 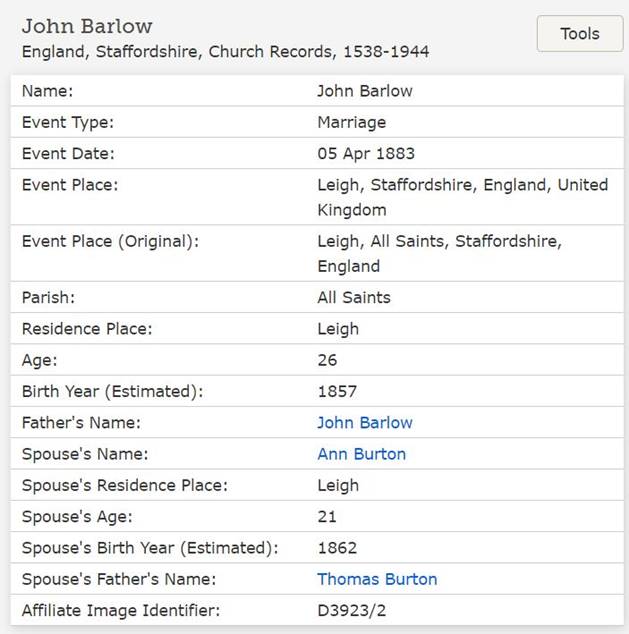 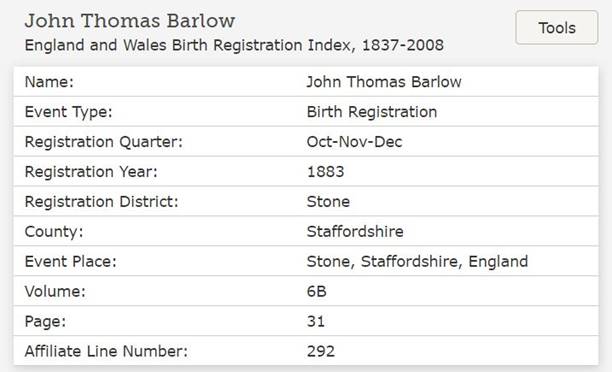 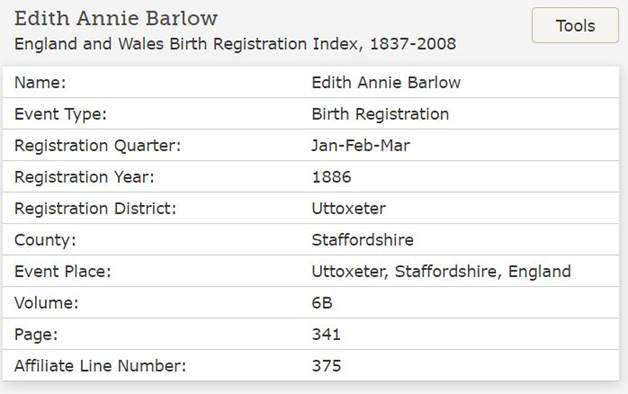 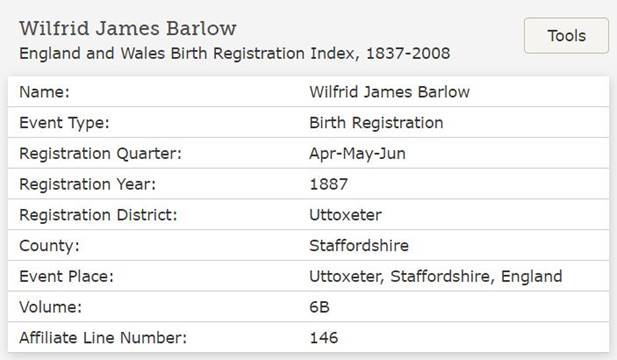 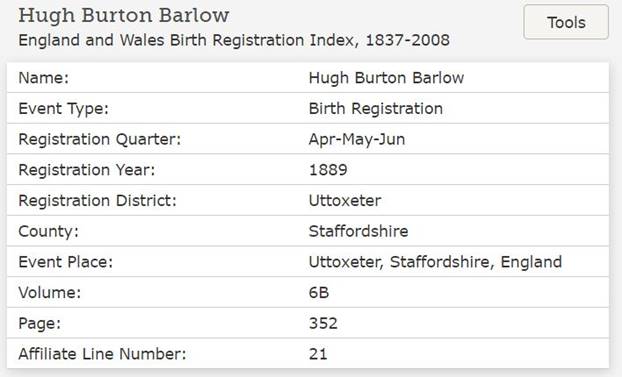 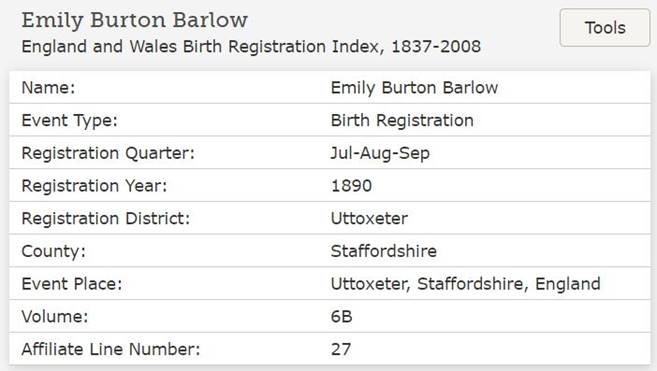 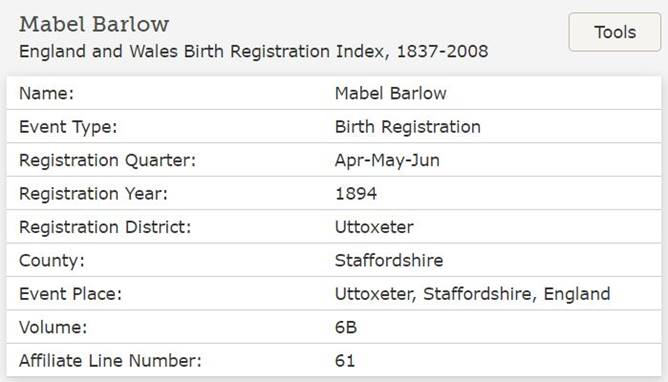 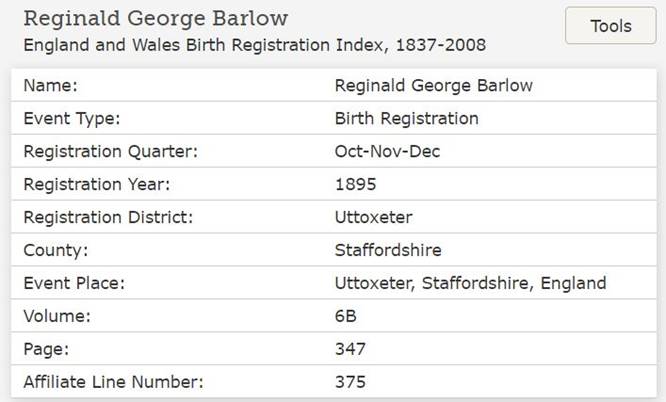 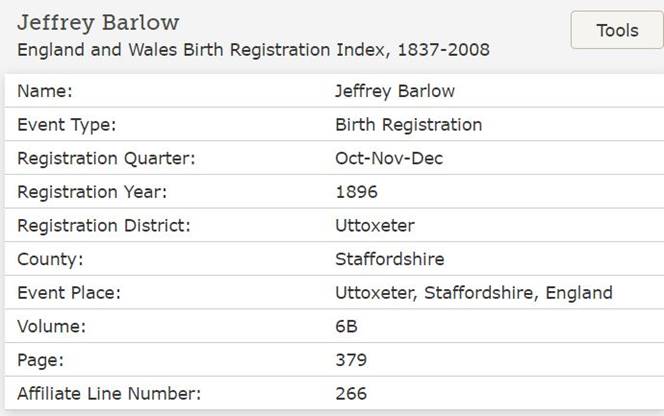 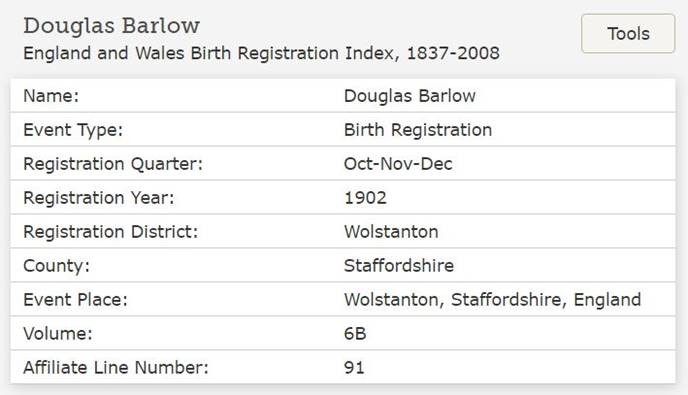 10 December 1927 - Death of John Barlow. His probate named his daughter Edith Annie Barlow as his beneficiary. 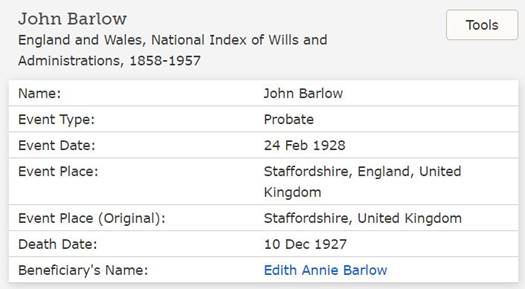