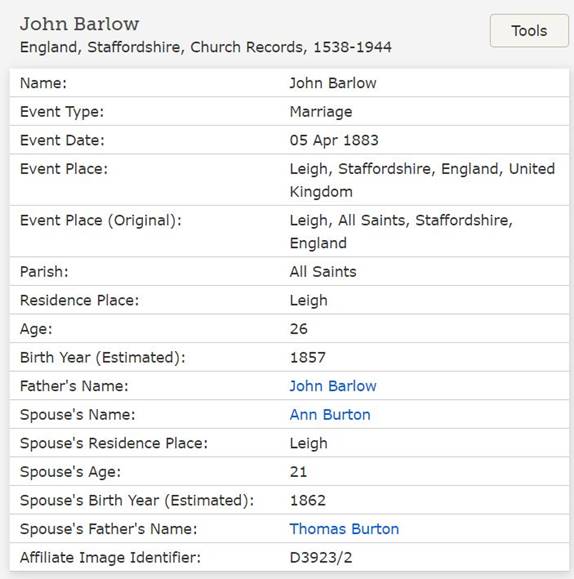 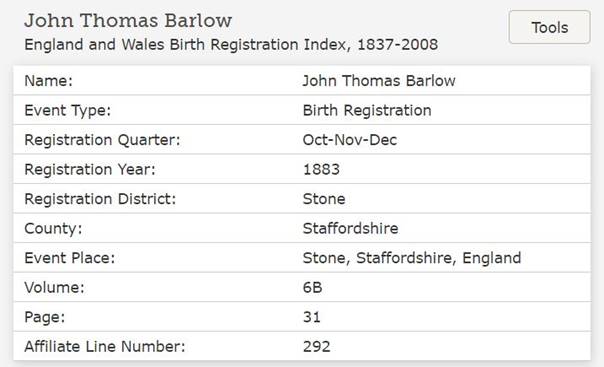 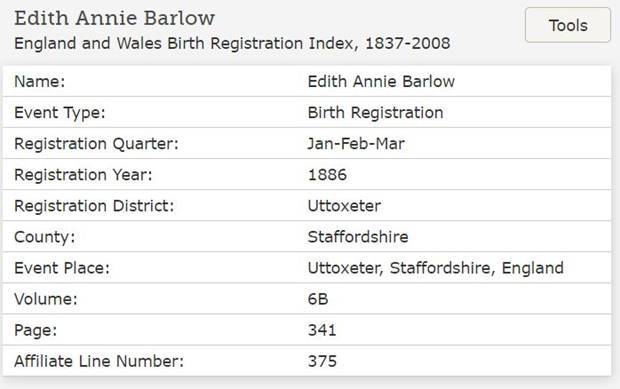 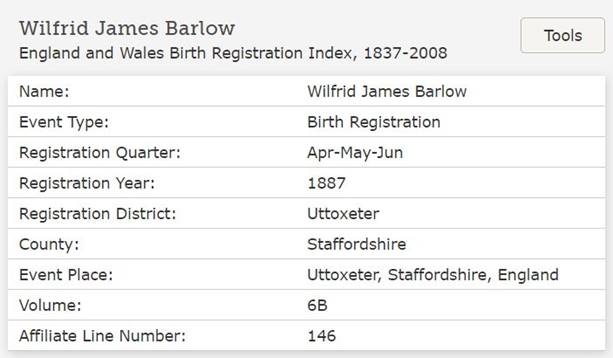 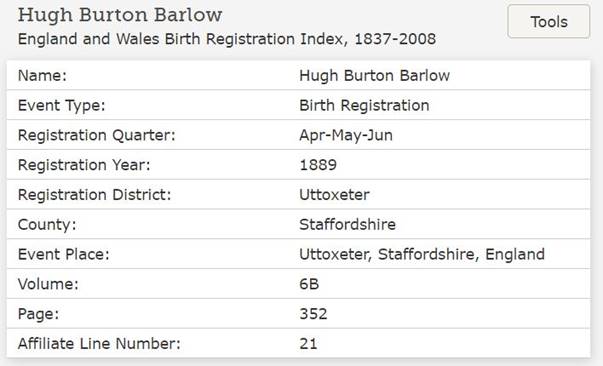 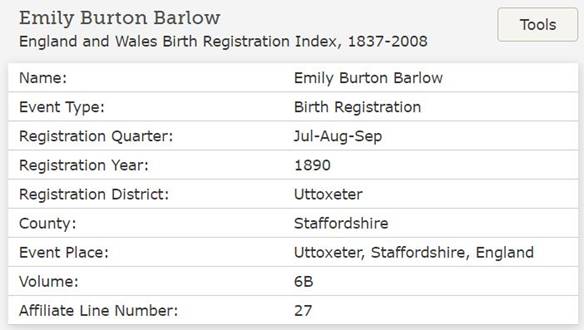 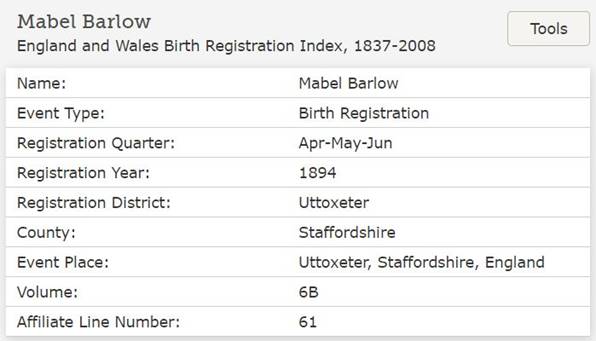 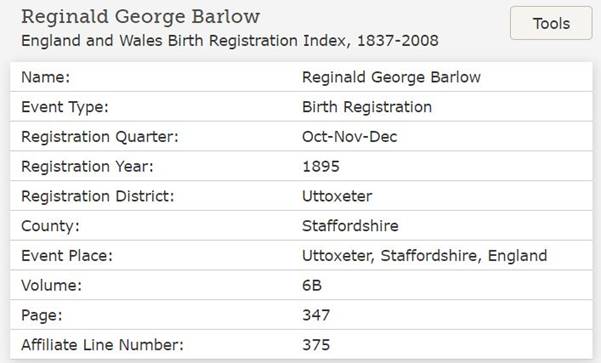 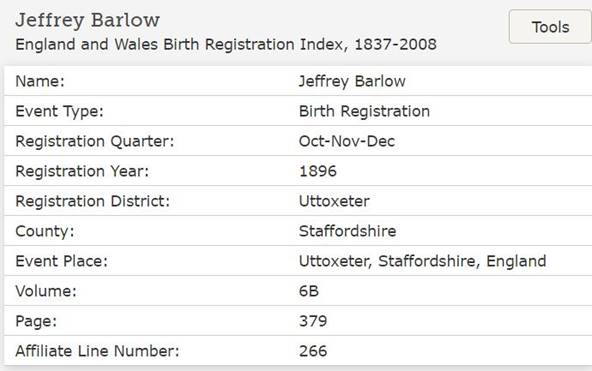 When the 1901 census was recorded Ann was visiting her sister Sarah, who lived at Drointon, near Stowe-by-Chartley, about 15 miles from her home at Birchwood Park. 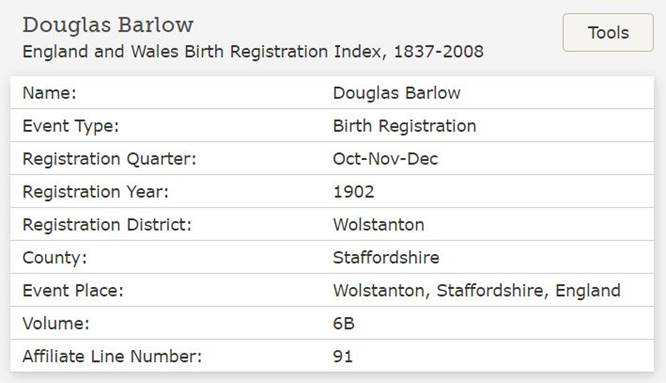 In late 1949 (Oct-Dec), Ann passed away. Her death was registered in Stafford.