Isaiah Whitehouse was born 14 December 1857 at The Swan Inn, Staunton in the Parish of Corse, His father was John Bentley and his mother was Elizabeth Whitehouse. His father is listed as a traveller on his older sisters baptism record two years previously when she was also born in Corse. We believe the couple were unmarried which was quite common in the traveller community. Isaiah had older sisters Mary , born in 1850 and Sarah born in 1855 as well as an older brother Charles born in 1953.

We know that a few years later Isaiah met Jane Phillips, who had previously been married to traveller Joseph Stackhouse and had a son William, born in 1876, who in 1881 was living with his father and grandmother on Pelsall Common, indicating that he and Jane had separated earlier. We have been unable to find Jane on a 1881 census but there is a possible marriage for Isaiah in 1879 in Liverpool. This is the area where Isaiah and Jane had their daughter Christina baptised in 1883.

In 1883 Isaiahs daughter Christina was baptised at St Chysostum, near Everton. It looks as though they were about to put Bentley on as the parents surname but then changed it to Stackhouse, enforcing our belief that the possible marriage details may be misleading and they hadn't, in fact, married. We have not been able to find a marriage record confiming both of there names. Isaiah is listed as a Labourer.

By 1901, Isaiah is listed as a widower. We have found a possible entry in the indexes for Janes death,  named as Jane Bentley, born about 1860 who died in West Derby, Liverpool in Jan 1901. (There are no other entries that fit as a Whitehouse or Stackhouse).
Isaiah,43, lived with his daugher, Christina, now 20, and her husband, Henry Taylor,21, a Coal Miner,  in Stokes Lane, Norton Canes. They had married in 1900 and Isaiah had been present at the wedding in Rushall. They also have a son John Henry (aka Jack) who is 4 months old. Isaiah is working as an Agricultural Labourer.
This census is extra interesting as it shows my own 2nd Great Grandfathers family living a few doors away from my husbands! 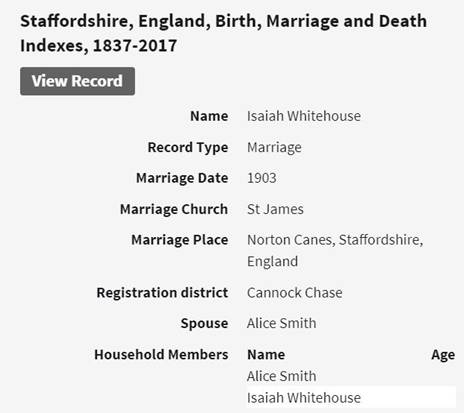 The couple continued their life together in Norton Canes until Alice passed away in 1925, aged 68.

The photo below we believe was taken in 1920's and know it is the Taylor/Whitehouse family. We have yet to work out the different faces on the photo but are pretty sure that the older gentleman in Isaiah. 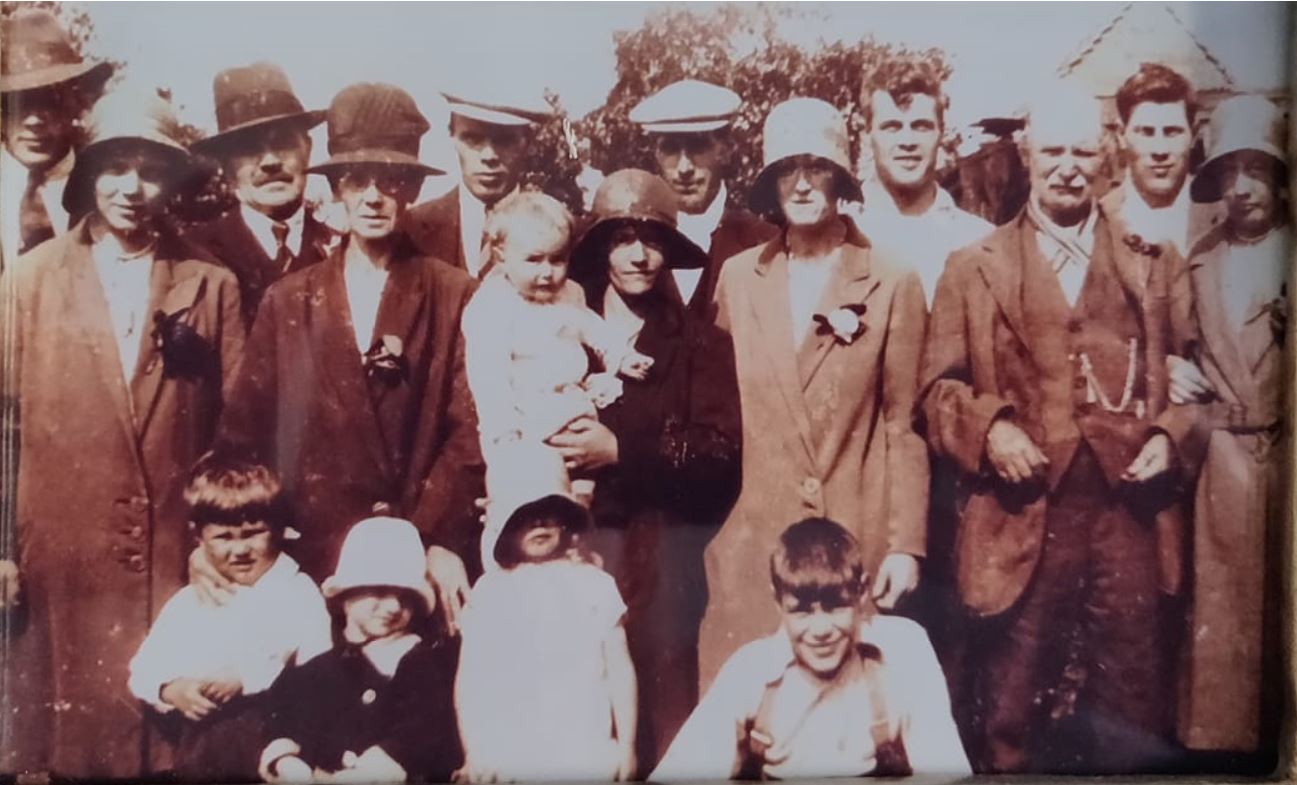 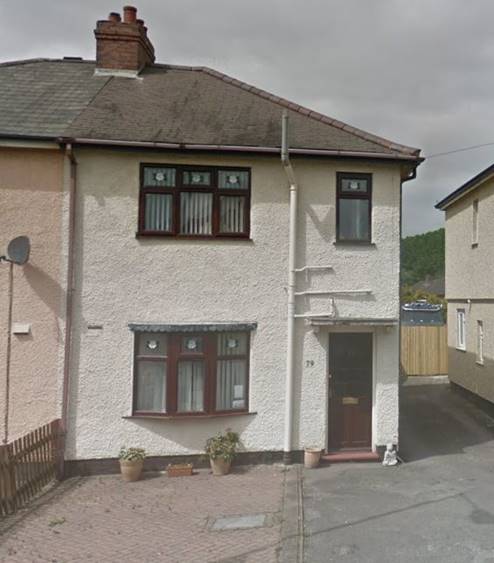 saiah sadly passed away in 1941 at the age of 84. His death was registered in Walsall.
We are still trying to find out where Isaiah's burial took place.